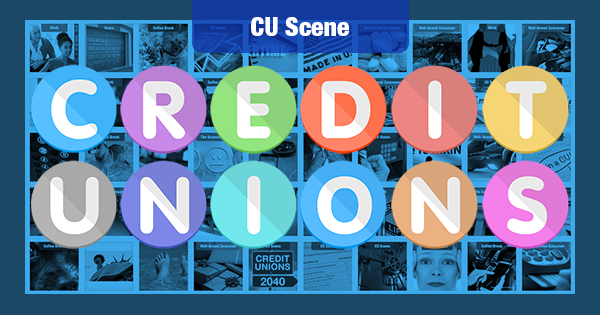 A measure of social media sentiment finds that credit unions have maintained much of the popularity they gained during the Great Recession.

A recent article in The Financial Brand, Noah Echols — who is Director of Strategy at the IQ Agency – chronicles how strong this sentiment remains.

Echols’ company used Crimson Hexagon, a tool that collects public posts from digital channels across the web, and studied online conversations taking place from 2008 through 2015.

It’s no secret that trust in big banks plummeted in the wake of the financial crisis. Many Americans turned to not-for-profit credit unions, and found “small banking” virtues, lower rates and personalized service.

The popularity of credit unions boomed in the U.S., with CU membership breaking through the 100 million barrier for the first time.

As the years have ticked by since the turbulent 2008-2010 period, the economy has improved and so have consumer sentiments toward big banks.

Not quite, according to Echols and his team. There has been a slowing in the increase in credit union conversations since the immediate post-recession years – but it’s still increasing each year.

For instance, Echols found that the overall volume of credit union-related conversations increased year-over-year by more than 200% toward the end of the Great Recession. That has slowed to a 20% increase year-over-year for the past two years.

But this is still a double-digit increase, showing that more people are talking about CUs each year.

Negative sentiments about credit unions were expressed in just 9% of online mentions during 2010. In 2011, the volume of online conversations mentioning CUs nearly doubled – yet the negative mention percentage actually dropped a point.

So how are things now? Echols said that, for 2015, the total volume of conversations was up to almost 600,000, while negative sentiment dropped to just 7%.

More people are talking about credit unions online, and fewer of them have negative things to say about CUs, than at any time in recent years.

That’s quite an accomplishment.