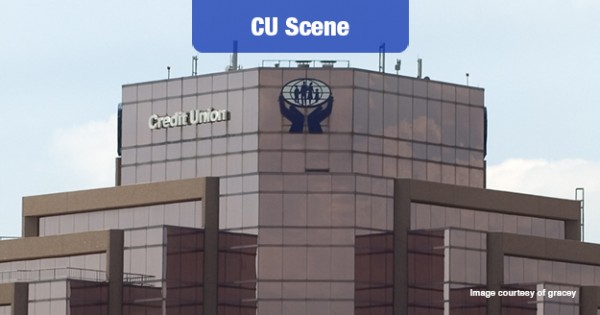 Millions of Americans have switched from banks to credit unions in recent years. One big reason for this: credit unions have traditionally lower fees than banks. They still do, according to a new report from Bankrate.

CUs are under a lot of financial pressure these days, and many people have feared that they would have to raise fees. Increased regulation from Washington and pressure from big banks have made things tough for CUs. But their mission is – and always has been – to offer members the best possible deal.

So, it’s nice to see that credit unions are still the best choice for consumers.

None of the CUs Bankrate looked at required more than $100 to open an account; 62% of them had no minimum requirement.

96% of credit unions charge non-members who withdraw money from the credit union’s ATMs. This is the area of greatest similarity between credit unions and banks (both typically charge $3 to non-customers/non-members using their ATMs).

Among the credit unions that charge monthly fees, $2 and $3 are tied for the most common fee (about half of the average at banks).”