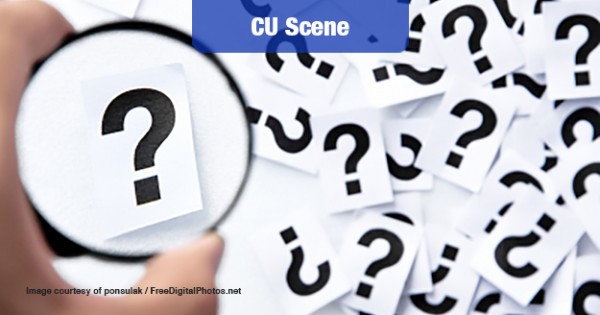 Credit union had a good year in 2014, with strong growth in both new members and lending activity. More than 100 million Americans now do their banking at CUs. However, studies show that many people are still confused about what a credit union is, and how they are both similar to – and different from – traditional banks. Here are a few key features of CUs:

Almost Anyone Can Join a Credit Union

Many people hear “credit union” and automatically think that they must belong to a specific company, union, group or organization to join one. While many CUs were originally established to provide services to a specific group, (such as the employees of a particular company), most CUs have expanded their eligibility to include nearly everyone in the community.

To put it more simply: if you are reading this you are most likely eligible to join a credit union in your community.

Just go to MyCreditUnion to find a CU in your area. You can then use this page on CUNA’s site to research any credit union in the country.

Yes, there’s a credit union in your area that wants you to join as a Member.

Banking at a Credit Union is Convenient, and Familiar

You’ll enjoy the same banking services you’re used to when you join a credit union. CUs offer checking accounts, savings accounts, credit cards, personal loans, auto loans and more. And because CUs cooperate on shared branches and ATMs, you will find convenient access to your accounts at locations all across the country. According to CUNA, CUs have more than 30,000 ATMs in place nationally, for instance.

What’s different about a CU vs. a bank? Credit unions are not-for-profit collectives. When you join a CU, you become a part owner of that CU. Partly because of these qualities, CUs typically offer lower fees, and lower rates on loans, than banks do.

Either way, your deposited funds are safe and secure.

Credit unions really are for everyone. They are part of the community, and owned by their members. Hopefully, the points covered here will help clear up some of the lingering confusion people still have about CUs.