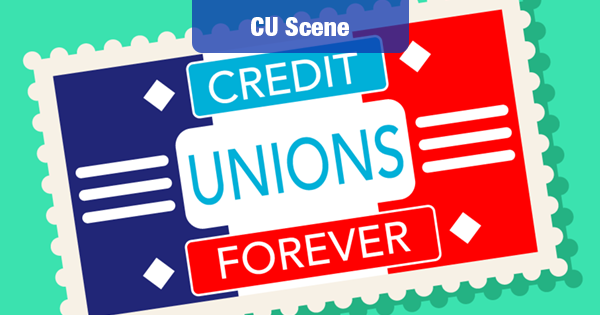 As the economy heats up America’s credit unions are benefiting, according to new report in Credit Union Times.

DuPlessis – citing consulting firm Callahan & Associates — writes that, “First-quarter data shows credit unions Credit unions had 109.6 million members on March 31, up from 105 million a year ago. About 1.4 million members joined in the first three months of 2017, the largest quarterly gain on record.”

Interest in credit unions really took off after the financial crisis. People looked for alternatives to the big banks, and found that credit unions offer not-for-profit community banking. Honest banking that puts members first because every CU member is a part-owner of his or her CU.

It’s good to know that CUs are going stronger than ever as the economy continues to improve.