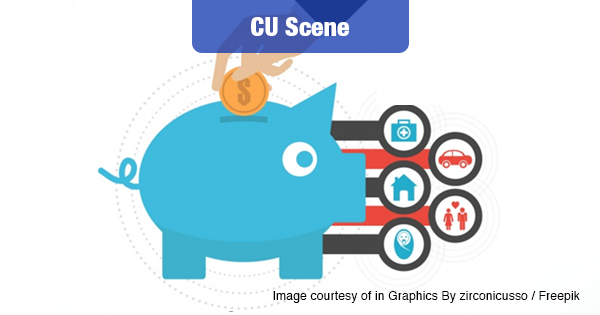 Dan Berger is President and CEO of the National Association of Federal Credit Unions (NAFCU), and he’s got a few things to say about the difference between credit unions and Wells Fargo.

Maybe you noticed the CEO of Wells Fargo being grilled by Congress this week. This came in the wage of the megabank being fined $185 million due to illegal sales practices.

Apparently, Wells was setting quotas for how many accounts they wanted each bank customer to have. The company was pushing bank employees to push customers into accounts they neither needed, nor wanted.

All of this was about padding the company’s profits to impress Wall Street.

Berger took the opportunity to remind folks that credit unions do not engage in these practices. Here’s his statement:

“Credit unions — not-for-profit, member-owned, financial cooperatives—have been widely recognized for not causing the financial crisis and for their prudent business model,” said Berger. “We ask our lawmakers and regulators to keep in mind the critical difference of credit unions and the valuable services they provide to nearly 105 million Americans. We urge them not to delay much-needed regulatory relief for credit unions as they contemplate any new regulations to address the fraudulent practices of bad actors.”

“Credit unions are Main Street’s financial institutions. Unfortunately, we have already had to endure an overwhelming regulatory burden put in place to keep Wall Street banks and big banks in check after the financial crisis.”

“We have lost approximately 20 percent of the industry since the second quarter of 2010, when Dodd-Frank was implemented. Going forward, we hope legislators and regulators recognize that credit unions’ have the utmost regard for their members trust. Credit unions welcome the ability to help their members fulfill their financial goals, grow their businesses or help our nation’s economy to prosper. American consumers need more Main Street and less Wall Street.”

Berger is absolutely right about this. Given how many years have passed since the financial crisis, it’s easy to forget the kinds of seedy practices that led to the crash.

The big banks have done a good job with their advertising and PR, selling Americans on their kinder, gentler image.

But the Wells Fargo incident reminds us that these megabanks are just as hungry for profits as ever.