As ATM Fees Set New Record, Credit Unions Are a Better Choice than Ever 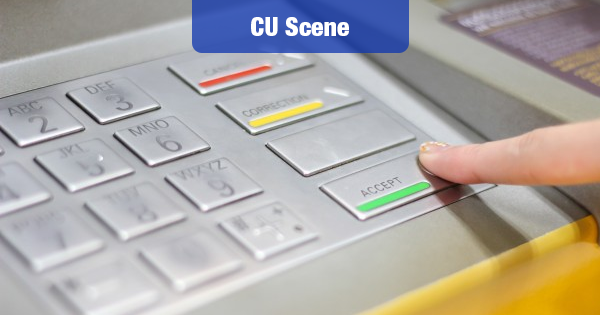 ATM fees hit a record high for the 11th year in a row, according to the latest Bankrate.com checking study. It’s a good thing that credit unions still offer some of the lowest fees.

Consumers are usually saddled with two different fees when using an out-of-network ATM: the surcharge assessed by the ATM owner on a noncustomer and the fee charged by the accountholder’s own bank for using another bank’s ATM.

The average fee charged by a consumer’s own bank for going outside the ATM network increased 3.0 percent to $1.72, also a new high.

And lest you think that CU members are more likely to be “out-of-network” than mega-bank customers are, think again: most CUs belong to nationwide ATM cooperatives.

While your credit union may have fewer ATMs than local banks do, you’ll probably have fee-free access to thousands of ATMs owned by other credit unions across the country.

This is just another example of how credit unions offer the best deals.