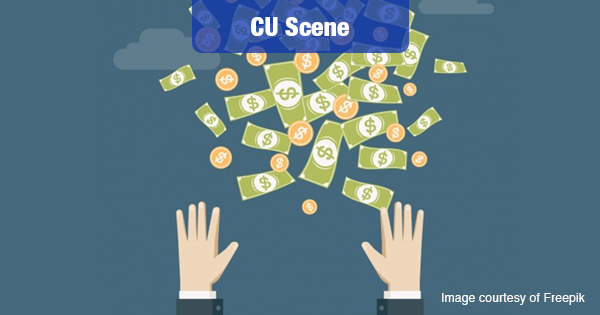 Crowdfunding typically involves a large pool of people being recruited to fund a specific project or venture. Each investor contributes a relatively small amount of money, and stands to profit if the project is successful.

On the surface, at least, it would seem to be a natural fit for credit unions – allowing members to invest in local entrepreneurs without Wall Street or Big Bank involvement.

As Urrico explains the new program, “working with GrowthFountain, DCU receives a white-label platform built specifically for the Massachusetts credit union. There anyone in its community, as well as nationwide through GrowthFountain’s rebroadcast, can log in and see who is raising money and help that local business receive the funding it needs.”

If this works in Massachusetts, the idea could easily be applied to other CUs across the country.