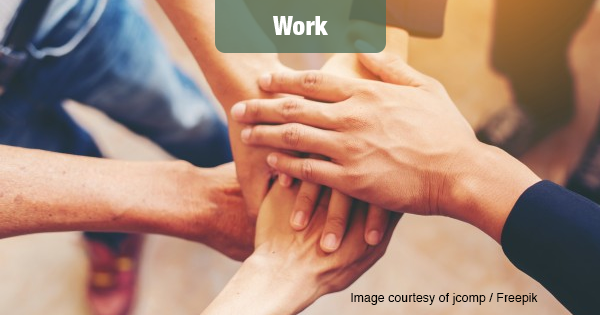 Seattle workers are tops in the nation when it comes to understanding the core values of the companies they work for, according to a new report from management consulting services firm Eagle Hill Consulting.

The firm surveyed workers across the U.S., to gauge their awareness of this subject.

According to the results, nearly three-fourths (73 percent) of Seattle workers know their employer’s core values compared to about half (53 percent) of working Americans nationwide.

The research also finds that 83 percent of Seattleites say their employer encourages them to raise concerns if there appears to be dishonest or questionable behavior by fellow employees.

“These findings speak to the unconventional culture of Seattle companies – one where employee engagement, communication, and work-life balance typically are embedded in the corporate DNA,” says Melissa Jezior, Eagle Hill president and chief executive officer.

Nationally, this number is at 75 percent. In Seattle and nationally, some 89 percent of workers say that company core values steer their decisions and behavior at work.

Eagle Hill Consulting said the poll findings are important because the alignment between values and behavior can have a big impact on business performance and the bottom line.

In other words, it pays for companies to have attractive core values, and to represent them to employees. It pays even better to encourage employees to bring those values into the community.