Consumers Confidence is Up. But Will It Last? 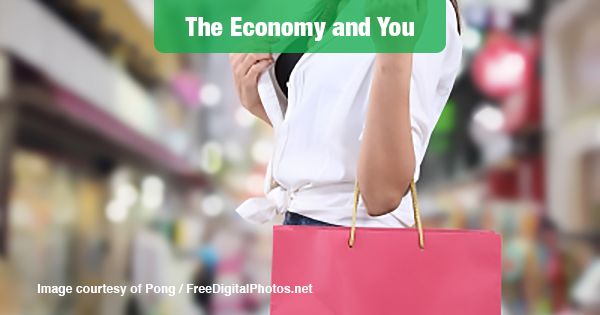 Last week’s stock market cave-in took the world by storm, and threatened to slow the growth of the global economy. However, we also got word that American consumers are feeling – and doing – a bit better these days.

The Conference Board said that its Consumer Confidence Index rebounded strongly in August, after falling in July. This reading was based on consumers having a much more favorable assessment of both their current and near-term future conditions.

However, the readings were mostly taken before the stock market crisis moved across the globe, and created chicken-little headlines, (“The sky is falling! The Sky is falling! Braaaaak”), in the U.S.

How will consumers feel in September?

Couple that with three decent jobs reports, and unemployment down to 5.3%, and consumers could be forgiven for feeling perky – even with the tumult happening on the stock markets of the world.