Consumers are once again feeling confidence in the banking industry. Why? 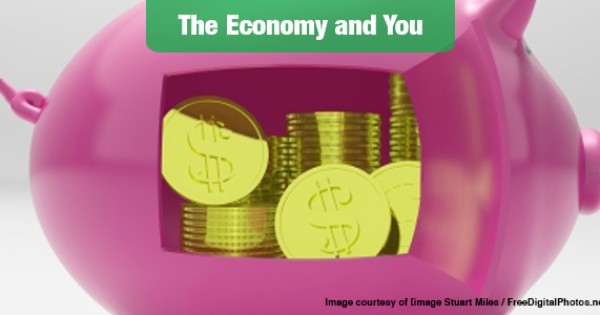 A new report suggests that consumers around the world are once again expressing confidence in the banking industry five years after its near-collapse brought the global economy to its knees.

Professional services firm EY said that its 2014 global consumer banking survey found that most consumers today would recommend their main banking provider. One third of customers said they are more confident in the industry that they were a year ago. That’s up from 2012, when just 22% said that their confidence in banking had grown.

A staggering 93% said that they trust their primary banking services provider, while expressing confidence in the financial stability of the institution as well as general satisfaction with service levels.

While it’s a good thing overall that people are confident in the industry, (since the alternative to this is very bleak, indeed), we can’t help but wonder whether people are living in a false sense of confidence. After all, the too-big-to-fail banks are still too-big-to-fail – and the regulatory changes made to lessen the potential impact of a mega-bank failure have been steadily watered down under pressure from banking lobbyists. At least in the U.S.

Are things better in other countries? Well, the infamous LIBOR-rigging scandal did take place in the U.K., as did the famous 2012 “London Whale” trade that cost J.P. Morgan Chase around $7 billion.

But, again, it’s a better that people have confidence in the banking industry than not, since we don’t like runs-on-funds and people keeping their life savings in mattresses. The entire global economy runs on confidence, after all. However, it might be nice if more people were to re-visit their concerns about mega banks, and perhaps not be too easily reassured by policy-makers that all is well. History only repeats if its lessons are ignored.