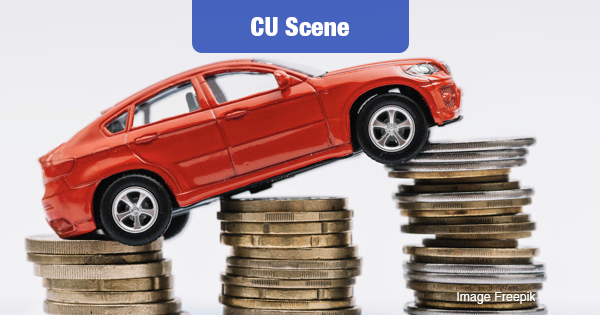 Consumer credit defaults fell for a fifth straight month in September, and stood by month’s end at a 2018 low, according to new data from S&P Dow Jones Indices and Experian.

Default rates are an indication of how well the overall economy is doing. When things turn bad in the economy, it almost always shows in higher default rates on various kinds of consumer loans.

However, the current stable-to-dropping level of defaults indicates a strong economy.

Notably, all loan types and all major MSAs saw a decrease in default rates in September 2018.

September 2018 also marked the fifth consecutive month of decreasing bank card default rates. The latest rate of 3.14% is the lowest level observed since December 2016. The monthly drop of 38 basis points was the biggest monthly decline seen since December 2015.