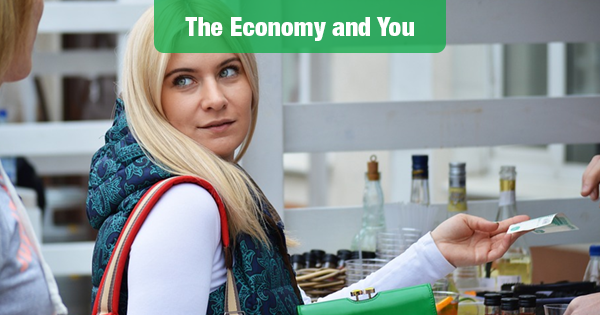 U.S. consumer confidence increased during the last month of 2016, according to new data from The Conference Board.

This follows an increase during November.

Consumers were especially positive in their expectations for the future, while their assessment of present conditions actually declined a bit. In fact, the Expectations Index hit a 13-year high last month.

According to Lynn Franco, Director of Economic Indicators at The Conference Board, “The post-election surge in optimism for the economy, jobs and income prospects, as well as for stock prices which reached a 13-year high, was most pronounced among older consumers.”

“Consumers’ assessment of current conditions, which declined, still suggests that economic growth continued through the final months of 2016. Looking ahead to 2017, consumers’ continued optimism will depend on whether or not their expectations are realized,” she said.

This is a tall order, depending on what those expectations are. It will vary from person to person, of course, but we would bet that consumers will be looking for continued strong job gains and increasing incomes.

In other words, consumers will want the recovery we’ve been having, but with even more job growth and sharply higher wages. All without the traditional accompaniment of inflation and higher interest rate. As we said, it’s a tall order.