These Cities Boast the Most Competitive Homebuyers in the U.S. 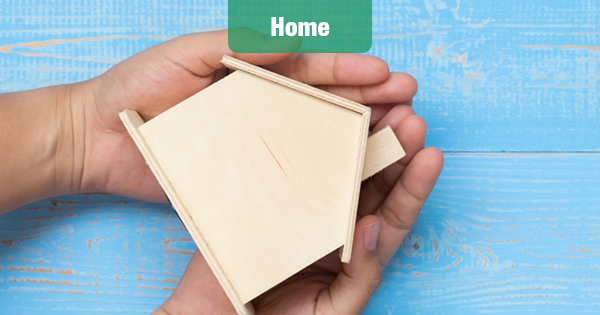 Online loan marketplace LendingTree has released its study on which cities have the most competitive housing markets.

LendingTree ranked the 50 largest metropolitan areas in the United States based on an average of the city’s rank in three categories that contribute to the competitiveness of homebuyers in an area:

These criteria were chosen because the average American cannot afford to pay cash for a home — this means that most Americans need good credit to secure a loan, and enough cash to be able to make a substantial down payment. A more competitive buyer has higher credit and the ability to put down larger down payments.

Denver, Los Angeles, and Portland, Ore., have the most competitive buyers in the country. Buyers in these areas have higher than average credit and the ability to put down a larger down payment.

This should give some idea of what it takes to be a “competitive homebuyer”, from a lender’s perspective.