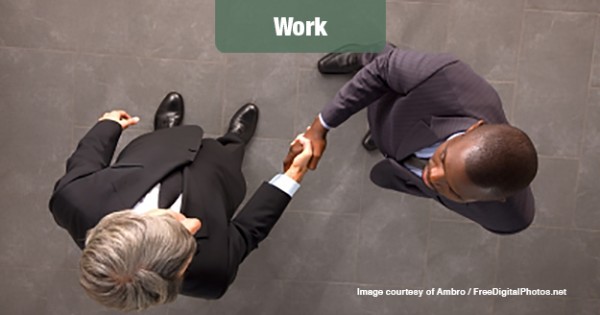 During the darkest days of this post-2008 economic slump it became unusual for employers to negotiate on salary during the hiring process. Jobs were scarce, and even successful applicants often got a “take it or leave it” salary offer. Now there’s evidence that things are starting to change, and that more employers are willing to negotiate with job-seekers.

In a new survey from global staffing firm Robert Half, 41% of chief financial officers (CFOs) said they have become more open to negotiating starting pay with applicants than they were a year ago. Only 9% said they had become less willing to negotiate.

This attitude only extends to top candidates for skilled positions, the company cautions. It does not yet, in other words, indicate general conditions of tightening in the job market that would put generalized upward pressure on salaries.

But this is an encouraging sign. With such a high percentage of CFOs indicating a new willingness to negotiate, we could be seeing the start of a more broad-based trend toward tightening in the labor market.

If true, we could finally begin to see the needle move upward on wages – something that has been distressingly absent for far too many workers in recent years.