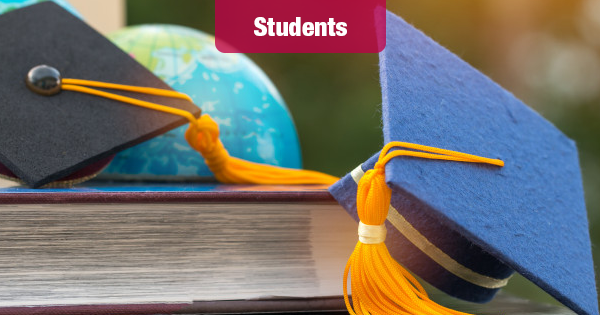 By 2015, this share had fallen to 25 percent, below the prerecession average level of 26 percent. However, the number of students enrolled in two-year colleges was still 10 percent above the level in 2006.

Some students find they can often get on a career path with a 2-year degree alone, while others plan to transfer to a bachelor’s degree program after attending a community college for two years. In other words, community colleges offer a lot of flexibility.

Community colleges offer this flexibility at much lower cost than regular 4-year colleges. Nebraska non-profit the Education Quest Foundation looked at the numbers, and found that community colleges are usually the most inexpensive college route.

Even with room and board factored in (where offered), community colleges cost about 11,000 per year versus more than $45,000 per year for even non-profit four-year colleges.

Attend a 4-year college for two years, and you wind up with no degree; attend a two-year college for the same amount of time and you get a degree. You also often have credits that are transferrable to a 4-year program. You get all this for a fraction of the cost of going the 4-year route from the start.

So, community colleges provide students with a way to gain the training and credentials they need while running up far less debt than if they went the 4-year route from the start.

This debt can be a debilitating drag on one’s finances. Forbes reports that the average student debt is now at more than $38,000. That’s a heck of a lot of debt to start adult life with, and it impacts a person’s ability to function. Indeed, many young people today are having to put off buying a home, or starting a family, due to excessive student debt loads.

Factoring community college into the plan can help a young person avoid a lot of this debt burden, while maintaining a great amount of flexibility in planning an academic career. No wonder community colleges remain so popular.