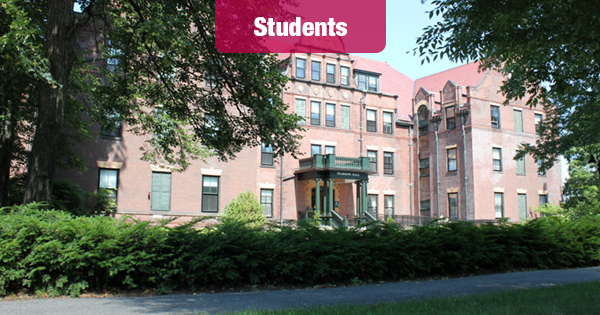 More than half of all U.S. college graduates are women – but this was not always the case.

As the U.S. Census Bureau reminds us, the famous colleges and universities of America were once restricted to men. The first women’s college didn’t open its doors until 1837.

This was the Mount Holyoke Seminary in South Hadley, Massachusetts, which opened that year with 80 students.

Annual tuition and boarding fees of were just $64.

The Seminary received a collegiate charter in 1888, and became Mount Holyoke College in 1893.

It remains a prestigious liberal arts college for women. Among its prominent alumni are poet Emily Dickinson, and former Secretaries of Labor Frances Perkins and Elaine Chao.

It seems that America’s women have more than caught up with the nation’s men.