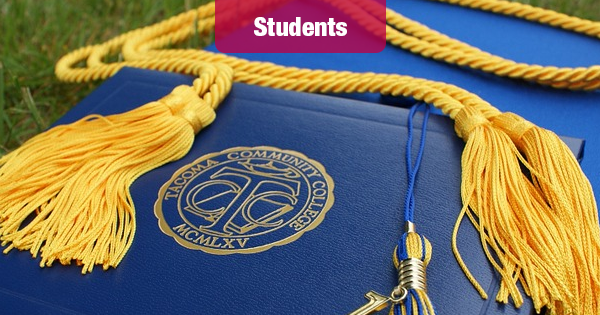 As most American families know, college costs have risen faster than inflation, and faster than families’ ability to pay. And every time you think it can’t get worse, it gets worse.

Case in point: the bleak assessments offered by a new study that ranks all 50 states on college affordability.

The study, from the Institute for Research on Higher Education at the University of Pennsylvania Graduate School of Education (Penn GSE), goes beyond “headline numbers” and gets into the issues faced by families tackling college costs on a state-by-state basis.

Here are some of the report’s findings:

“Even in the best-performing states, college is less affordable than it was in 2008.

Geography can determine opportunity. College costs, available aid, and institutional options vary widely by state, sometimes within the same region. For example, Pennsylvania is 49th in these rankings. Its neighbor Maryland is 6th.

Financial aid doesn’t go as far as it used to. Even though more aid is available, it hasn’t kept pace with rising educational expenses.

Most community college systems, historically an entryway into higher education, can no longer be considered an affordable option.

Students can no longer work their way through college in most states (or most types of institutions). In many states, even full-time wages would not cover the cost of full-time attendance.

These economic barriers are a key reason the higher education attainment gap between Whites and minorities has persisted, and in some cases grown, even as the population continues to diversify.

Every state is projected to fall short of having enough college graduates to meet their workforce needs by 2020. In many cases, they are not even close.”

That isn’t just sobering, it’s bleak. This study essentially lays out a case that college has once again become what it was in the early 20th century: something for the rich and well-off.

The low-cost state university systems and community colleges that working families could afford? They’re largely a thing of the past, as the cost of attending these institutions have risen dramatically – even as financial aid options have shrunk.

You can find out more about the study HERE  and HERE.

Something has to change, that’s for sure.