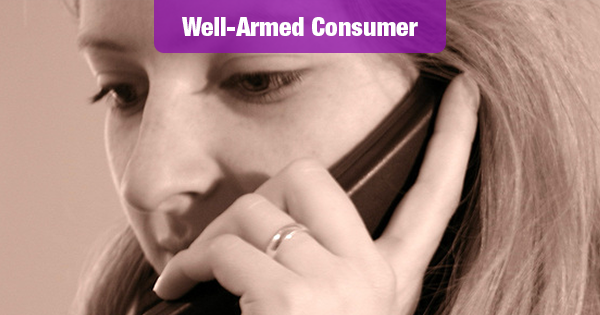 America’s Consumer Financial Protection Bureau (CFPB) has its sights set on the consumer credit collections industry, and it doesn’t like what it sees.

It then sets out to collect on that purchased debt – often engaging in practices that are obnoxious, or even illegal.

Recently, CFPB chronicled some of the most common complaints against the industry.

Here are some of the findings:

As of March 1, the CFPB has handled roughly 219,200 debt collection complaints. This is more than a quarter of all the complaints the bureau has received since its inception.

Clearly, there are problems with this industry. One of the remedies being bandied about is to force creditors to collect their own debts – instead of just selling them off for pennies on the dollar to collection agencies.

This wouldn’t necessarily put the credit collections business out of business, but it would mean that third party collectors would have to work directly for the creditors holding the debt. Right now, that’s just a fraction of their business.

Creditors would either have to keep collections in-house or hire a firm to work on their behalf. No more selling of debt.

Other remedies include simple fixes to the law governing the collections business, which is called the Fair Debt Collection Practices Act.

Rules could be tightened up regarding such things as verifying whether a debt is valid.

Guidelines could also be made more consumer-friendly regarding when, where, how and how often collectors could contact consumers.

One way you can influence these changes is to lodge or own complaint with CFPB whenever you’ve been wrongly treated by someone trying to collect from you. Find out more in this report HERE.