Cities Where Techies are Happiest 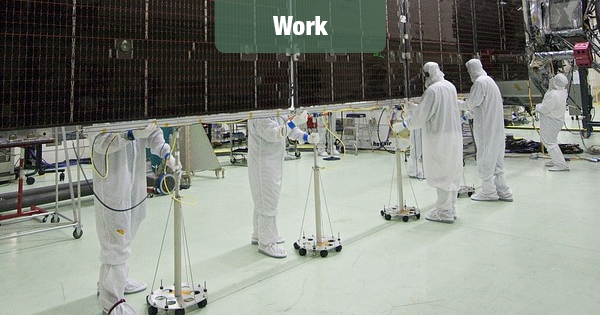 Overall, America’s Chief Information Officers report having rather high levels of job satisfaction. But things are better in some cities than in others, according to staffing firm Robert Half.

In a recent Robert Half Technology survey of CIOs across the United States, overall job satisfaction rated 8.5 on a 10-point scale. The following 10 cities outshine the average:

The top three drivers for job satisfaction among technology professionals are:

For these things, it seems that Miami is the sunniest city for techies.