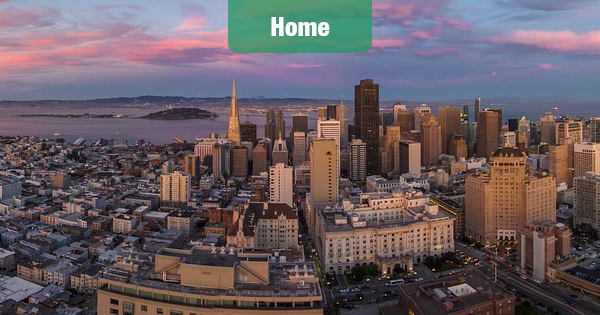 Some cities help you to build wealth, while others mainly suck it away. A new study from Bankrate helps you to know which ones are which.

According to the results, the nation’s #1 city for wealth-building is (drumroll, please) San Francisco.

Having nation’s highest savable income is a big part of San Francisco’s #1 overall ranking. The average Bay Area resident can sock away $16,657 per year, almost twice the national average, after subtracting local expenses from incomes.

While it’s a very expensive place to live, there are plenty of high-paying jobs, so residents are able to keep their non-mortgage debts low (5th-lowest among the 21 markets) and their credit scores high (2nd-highest).

Minneapolis/St. Paul is second-best overall (aided by the lowest average unemployment rate over the past five years), Washington, D.C.is third (only San Franciscans are able to save more), St. Louis is fourth (it offers the best access to financial services) and Detroit is fifth (it has the highest homeownership rate and the lowest non-mortgage debt burden).

Miami is the second-worst place to get rich (subtracting its average expenses from its average income results in a loss of $3,613 per year, worst in the nation by far). Tampa, Atlanta and Houston are third-, fourth- and fifth-worst, respectively.