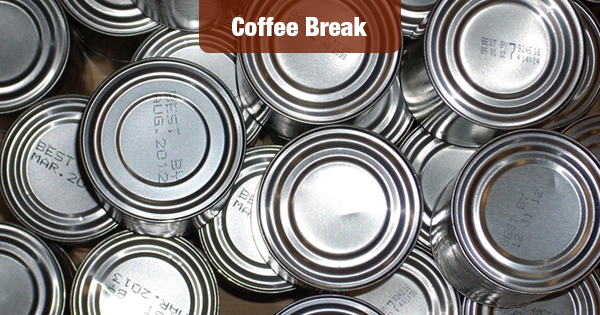 The economy has improved since the depths of the Great Recession, but millions of Americans are still facing food insecurity every day, according to data compiled by food bank network Feeding America.

Using data from several sources, the non-profit compiled a portrait of American hunger that, in some parts of the country, is bleak.

Food insecurity is the U.S. Department of Agriculture’s measure of lack of access, at times, to enough food for an active, healthy life for all household members.

This basic insecurity exists in every county, ranging from a high of 38 percent in Jefferson County, Mississippi to a low of four percent in Loudoun County, Virginia, Feeding America said.

Sadly, children are at greater risk of hunger than the general population.

Feeding America found that the highest rate of child food insecurity – an appalling 42 percent – was experienced in Apache County, Arizona.

This county is home to parts of the Navajo Nation, Zuni and Fort Apache reservations.

At the other end of the spectrum are Billings and Stark Counties, North Dakota, which have the lowest rate of food insecurity among children.

North Dakota still has more than 19,000 children living in households that are food insecure. That’s 11 percent of the children in the state.

Feeding America is a nationwide network of 200 food banks that provides food to more than 46 million people through food pantries and meal programs in communities throughout America.