Chew on These Thanksgiving Facts 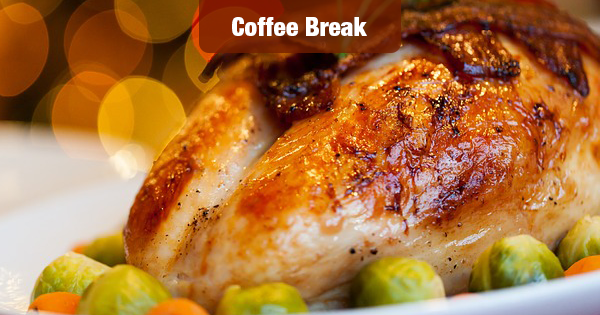 Conversation at the Thanksgiving dinner table can be raucous, polite, funny, impolitic or even weird. Sometimes there are awkward silences – and to fill those moments we’re offering you these fun Thanksgiving facts, courtesy of the Census Bureau:

1621 – This was the year that the Pilgrims (early settlers of Plymouth Colony) held a three-day feast to celebrate a bountiful harvest. Many regard this as the first Thanksgiving in North America.

32 – This is the number of counties, places and townships in the United States named Plymouth, as in Plymouth Rock, the landing site of the first Pilgrims. Plymouth, Minn., is the most populous place, with 75,057 residents in 2014.

Wampanoag – This was the tribe of Native Americans in attendance at this first Thanksgiving. There were around 6,500 members of the Wampanoag American Indian tribal grouping, as of 2010.

1863 – This was the year that President Abraham Lincoln proclaimed the last Thursday of November as a national day of thanksgiving. Yes, it was Abe Lincoln who made this a national holiday.

Shopping Craziness — President Franklin Roosevelt later said that Thanksgiving should always be celebrated on the fourth Thursday of the month to encourage earlier holiday shopping. Call him the father of Black Friday.

We hope these Thanksgiving facts help you to stimulate conversation during your feast this year.