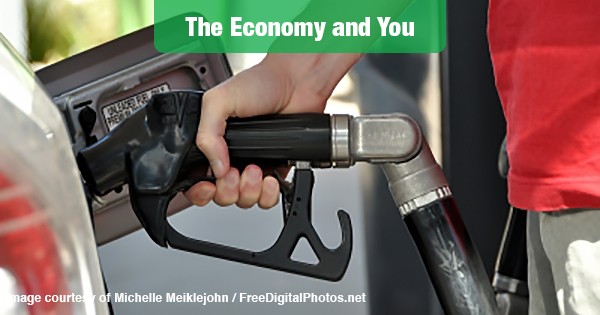 When gasoline prices dropped last year, it was thought that the money saved would prompt Americans to spend more, and grow the economy. So far, this hasn’t happened.

According to some new data from Bankrate.com, only about 1-in-7 (14%) Americans say they’ve spent the money saved on gas to buy discretionary items such as dining out or a vacation.

About 40% of the saved cash has gone toward necessities, while about 23% has been used to boost savings and investment.

Greg McBride, CFA, Bankrate.com’s chief financial analyst, said that these numbers show just how tight household budgets are. “When just 14 percent of Americans ramp up spending as a result of gasoline savings, you see why the economy is growing at such an anemic pace,” said McBride.

However, while the pace of growth isn’t what economists would like it to be, it is contributing to an increase in confidence: Bankrate said that the Financial Security Index zoomed to the second highest level on record in May.