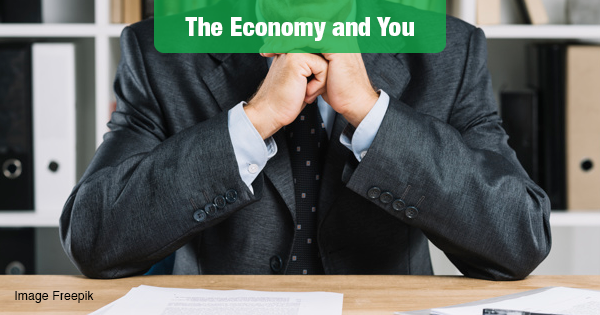 The world’s bosses (Chief Executive Officers) grew less confident in the third quarter, according to The Conference Board.

The Conference Board Measure of CEO Confidence, which had decreased slightly in the second quarter of 2018, declined again in the third quarter.

The Measure now reads 55, down from 63 in the second quarter (a reading of more than 50 points reflects more positive than negative responses).

“CEO Confidence declined further in the third quarter and is now at its lowest level in two years. However, CEOs remain confident about growth prospects in the US,” said Lynn Franco, Director of Economic Indicators at The Conference Board.

Franco added, “They also remain confident about India, but are growing increasingly pessimistic about China, Brazil, Europe and Japan. Tariffs and trade issues, coupled with expectations of moderating growth in 2019, are causing a heightened degree of uncertainty about the global economy. More CEOs than last year say they increased their capital investment plans, most likely the result of strong economic growth, increased consumer demand and the 2018 tax cuts. However, whether that increase can be sustained remains to be seen.”

CEOs’ assessment of current economic conditions is less positive, with 49 percent saying conditions are better compared to six months ago, down from 74 percent last quarter.

Looking ahead, CEOs’ expectations regarding the economic outlook are also less optimistic than last quarter.

CEO’s View of the World Darkens

CEOs’ assessment of current global conditions continues to retreat. Sentiment regarding China has declined significantly over the past two quarters, and while the erosion in Europe and Japan has been more moderate, all three markets are viewed negatively by CEOs.

About 35 percent of CEOs report increasing their companies’ capital spending plans since January of this year, while about 10 percent claimed to have scaled back spending, based on a supplementary question.

In 2017, when we last asked this question, 29 percent of respondents had increased their capital spending plans and 14 percent had made cuts. An increase in expected sales volume was the most common reason given for increasing capital investment plans.