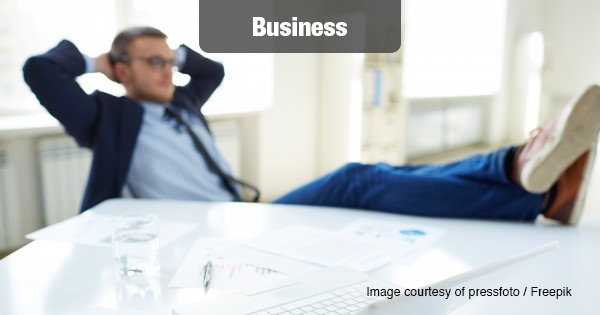 CEOs greeted the New Year with renewed confidence, according to a new report from The Conference Board.

The Board’s Measure of CEO Confidence increased sharply in the fourth quarter of 2016 after declining a bit in the third quarter.

CEOs’ assessment of both current and near-term economic conditions improved in the fourth quarter.

The Conference Board said that close to 60 percent of CEOs said that current conditions were better compared to six months ago. This is up from just 17 percent in the third quarter.

Around 67 percent expect to see better economic conditions over the next six months, up from 25 percent in the third quarter.

The economic table is set very nicely for the new U.S. administration: job growth is steady, unemployment is low and both consumer and business confidence are high.