CEOs Concerned About Talent and a Recession, According to Report 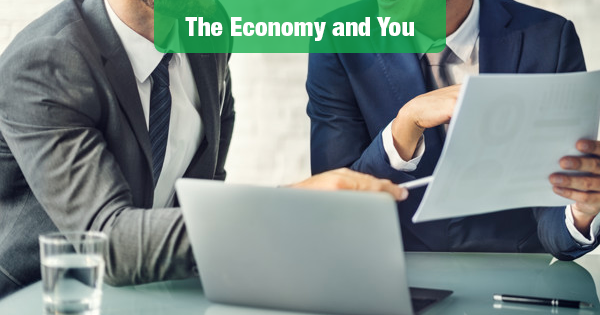 A new global survey reveals that CEOs view a recession as their biggest external concern for 2019. They cited attracting and retaining talent as their top internal concern.

Conducted each year by The Conference Board, the findings from C-Suite Challenge 2019 also show that CEOs feel particularly uneasy about issues including global political instability, leader development, and trade.

The report is based on a survey of over 800 CEOs and over 600 other C-Suite executives, primarily from the United States, Asia, and Europe. Participants weighed in on the top business challenges facing their organizations in both the year ahead and well into the future, and their strategies for meeting those challenges.

The survey asked both CEOs and other C-Suite executives about their external concerns for 2019.

Trade threats are a top concern

Global political instability is top of mind for Europe’s executives

The survey also asked both CEOs and other C-Suite executives about their internal concerns for 2019. Key findings include:

Anxiety around digital technologies is clearly being felt

“While CEOs are quite anxious about the external challenges the global economy poses to their businesses right now, the survey results suggest they’re aware of the need to stay focused on the longer-term disruptive forces impacting their future go-to-market plans,” said Bart van Ark, Ph.D., a report author and Chief Economist of The Conference Board.

“That awareness reinforces the need to continue the development of new business models, a strategy that will be tempting to neglect if and when the economy starts slowing,” van Ark said.

Let’s hope our government officials see this report and act accordingly. They should do everything they can right now to boost confidence, and avoid doing things that hurt confidence.