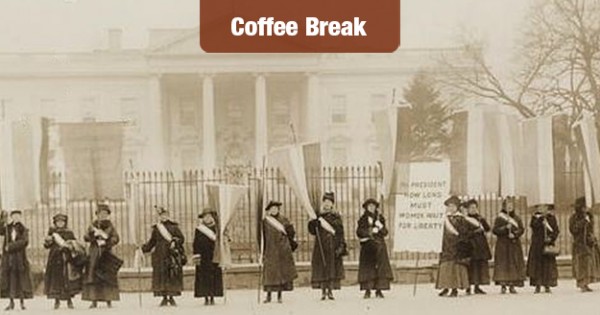 March is Women’s History Month, and we thought we’d start things off with some facts from the Census Bureau.

For instance, did you know that the there were twice as many American women aged 85 or older in 2013 as there were American men living past 85 (4.0 million to 2.0 million)?

Or that 63% of our nation’s social scientists are women?

While women still lag behind men in STEM (science, technology, engineering and math) fields, they are catching up in some areas: 45% of mathematicians and statisticians, and 47% of life scientists are women today. Still, only 14% of engineers are women, so there’s plenty of room for improvement.

There’s also plenty of room to improve the gender gap in pay. Census tells us that female year-round, full-time workers earned 78 cents for every dollar their male counterparts earned in 2013. This did not improve at all from 2012 to 2013.