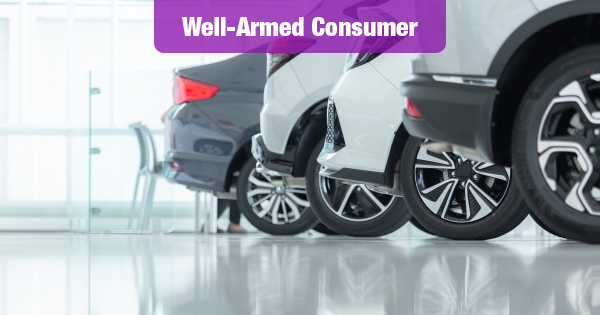 The valuation analysts at Kelley Blue Book today reported the estimated average transaction price for a light vehicle in the United States was $36,733 in March 2019.

“Prices climbed more than 2 percent year-over-year in March, led by full-size trucks, where half of the models are new,” said Tim Fleming, analyst for Kelley Blue Book.

Fleming continued, “While a 2 percent increase doesn’t sound like much, factoring in higher interest rates this year and tighter incentives means average monthly payments are up about $30 from a year ago – an increase closer to 6 percent. This sharp increase is likely contributing to the slower sales pace in the first quarter. We will have to see if automakers respond with greater incentives later in the year, if sluggish sales continue.”

Fiat Chrysler had a great month of transaction price growth, posting a 5 percent increase primarily due to RAM. RAM prices were up nearly 7 percent, thanks to its new half-ton pickup truck, which also posted impressive sales gains recently.

Meanwhile, Jeep climbed 2 percent on the strength of the Wrangler (JL), which was up 9 percent.

Also notable for March 2019, Subaru had another strong month as its average transaction price rose 4 percent, with the new three-row Ascent SUV helping the brand most, transacting close to $40,000. In addition, the redesigned Forester posted a 3 percent year-over-year improvement.