Car Makers Have Little to Fear from Ride-Sharing, So Far 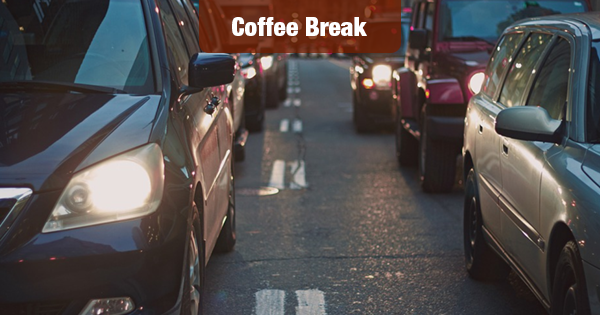 The emergence of car-sharing and ride-sharing services in recent years caused a few fits of indigestion for auto industry executives. After all, if these services proved to be cost-effective and convenient, would people stop buying cars?

They needn’t have worried. As a new study from Kelley Blue Book points out, these services are beloved by many who use them – but not that many people actually do use them.

According to the 2016 Kelley Blue Book Ride Sharing/Car Sharing Study, the services have gained traction, but they are thus far a niche phenomenon, and no threat to auto sales.

As KBB put it:

Still Planning to Buy or Lease: Vehicle-sharing services are viewed as substitutes for taxis (41 percent) and rental cars (39 percent), with more than three-quarters (76 percent) of vehicle-sharing users reporting their intent to purchase or lease their own vehicle within the next two years.

Budget Is Primary Ownership Factor: Among those surveyed who did not currently own or lease a vehicle, more than half of respondents (57 percent) name affordability, which also was the highest listed reason, as the main deterrent for not purchasing or leasing their own vehicles. Only 5 percent said utilizing ride sharing and 3 percent said utilizing car sharing as reasons for not owning a vehicle in the future.”

None of this means that the services won’t one day become more widely used. They may even succeed in reducing the number of cars people buy.