Most Medicare Beneficiaries Want Caps on Drug Costs, According to eHealth Survey 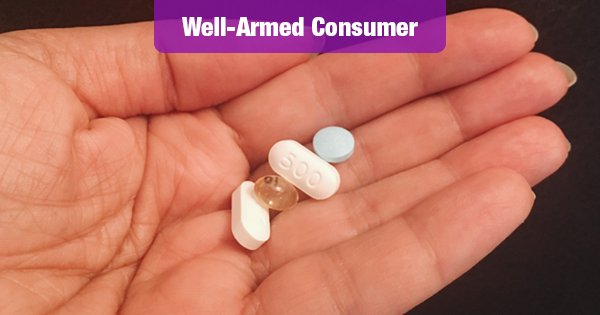 In a year when Medicare’s Annual Enrollment Period overlaps nationwide with midterm elections, 83 percent of Medicare beneficiaries believe the best way to ensure the future of the program is to place limits on prescription drug costs, according to survey results released today by eHealth, Inc., which operates Medicare.com.

“Our survey shows that Medicare beneficiaries have specific ideas about what needs to be done to save Medicare, and they’re bringing their concerns with them to the voting booth,” said eHealth CEO Scott Flanders. “Elected officials should listen carefully, because Medicare beneficiaries are particularly motivated voters: 71 percent of people age 65 and older voted in 2016, compared to only 46 percent of people between the ages of 18 and 29*.”

Find out more at ehealth.com.