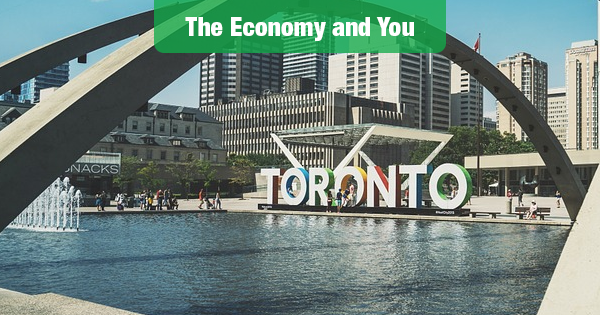 U.S.A. Americans have a tendency to take Canada for granted. After all, Canada is an ally of the U.S. in almost all things. Canada is a pleasant, quiet neighbor. However, Canada’s importance to the U.S. is huge, and undeniable.

For instance, economists spend a lot of time talking about the U.S.’s economic relationship with China. That makes sense, considering China’s status in the global economy.

However, China is not the U.S.’s largest trading partner. Canada is.

According to the U.S. Census Bureau, more than $660 billion of goods passed one way or the other across the U.S./Canadian border in 2014.

U.S. trade with all of the European Union countries combined was only slightly higher, at around $694 billion, while trade with China was significantly less, at $590 billion.

But the trading number that should really make U.S. citizens love Canada has to do with trade deficits – or countries where we import more from than we export to.

In contrast, our trade deficit with Canada seems rather more manageable, at $35,377.