No Nightmares: Buying on Elm Street Can Be a Bargain, According to Zillow 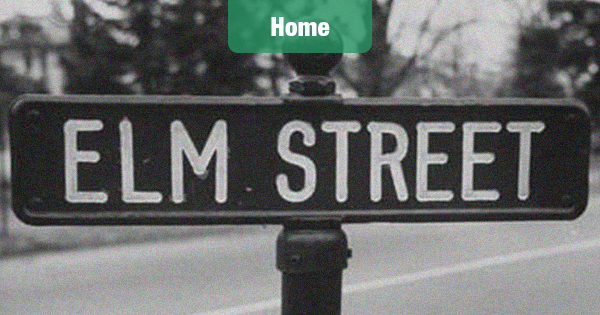 Just in time for Halloween, Zillow analyzed homes on Elm Streets across the country to find out where the most valuable Elm Streets are, and where buyers looking for a haunted experience have the best chances of finding a home on Elm Street.

Across the country, there are 1,070 cities with at least 25 homes on an Elm Street.

The city with the priciest Elm Streets is Southampton, N.Y., where home values overall are among the highest in the country. The biggest premium for living on Elm Street is in Austin, Texas.

People looking for a home in Youngstown, Ohio, will find the biggest Elm Street discount, with homes on Elm Streets worth 83 percent less than the typical home in the city.

“Elm Streets riddle the United States. Some are picturesque treelined streets carrying big price tags. Others house the salt of the earth, affordable places for new families,” said Zillow Director of Economic Research and Outreach Skylar Olsen. “Some people may enjoy sharing a name with one of the most famous streets in Hollywood, if they’re brave…but they could be the site of a nightmare waiting to happen this Halloween!”

Residents of Conshohocken, Pennsylvania, and Herscher, Illinois, have the highest chance of encountering Freddy Krueger this Halloween. Just over 10 percent of homes in these cities are on Elm Streets, giving them the highest concentration in the country.

Staten Island and San Antonio residents have fewer opportunities to dream their nightmares on Elm Street, with less than one of every 10,000 homes in the city located along the haunted street.

Find out more at zillow.com