“But Officer, I wasn’t even driving when we hit that car!” 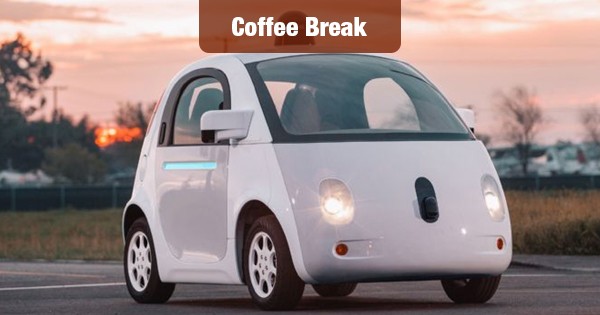 The age of driverless cars has only just arrived, and already there have been accidents, apparently. A consumer advocacy organization wants the public to know the full story.

This organization, Consumer Watchdog, is calling upon driverless-car pioneer Google to fess up about the accidents that CW said have been occurring as the company gears up to offer the cars to the public.

“It is important that the public know what happened,” Simpson, wrote. “You are testing driverless vehicles on public highways, quite possibly putting other drivers at risk.”

According to CW, there have been accidents involving Google’s robot cars, but specific information about these incidents is not being shared with the public.

The organization said it filed a Public Records Act request with the California Department of Motor Vehicles, seeking communications between Google and the department, but was not able to find out much beyond the fact that there had been accidents.

Of course, the idea of a driver-less car malfunctioning – and causing a crash – is a nightmare scenario. But is it really fair to raise a safety alarm before any production models have even been sold? Isn’t it reasonable to expect there to be some “mishaps” during the early development of the Google cars?

Perhaps, but Consumer Watchdog said that the stakes are too high to keep the full story from the public, even at this early stage development. As the organization said in a release:

“Unbelievably Google is planning to offer its robot cars without a steering wheel, brake pedal or accelerator so there would be no way for a person to take control in an emergency,” said Simpson today. “That plan underscores the need for the public to know the full details of all accidents.”

Google is certainly putting a lot of faith in their technology, and is asking the public to come along for the ride. It’s a good thing, then, that skeptics are demanding full disclosure from the company. At the very least, it will contribute to a healthy amount of public debate on the merits, (and potential drawbacks) of these “futuristic” cars before our roads are filled with them.