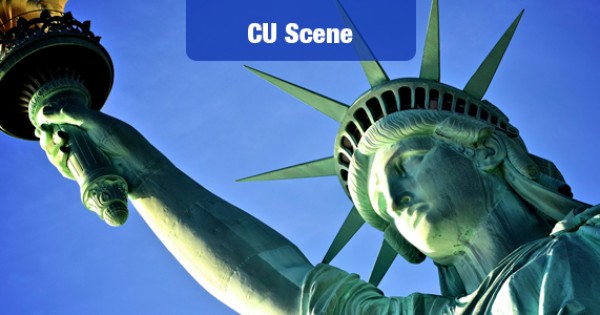 Credit unions in New York have really stepped up to help businesses over the last year, according to new data from the Credit Union Association of New York.

The association said that business loans comprised 14.3% of all loans at New York CUs by the end of June. This was more than double the national average of 6.2%. The data comes from a new report co-authored by CUANY and Callahan & Associates.

New York CUs have been growing their portfolios of business loans for over a year – by over 14.4% since June 2012. Member business loan originations grew 17.8% through the end of the 2013 second quarter from the first half of 2012.

The state’s credit unions serve 4.9 million members and have combined assets of more than $65 billion.