Building a Better Beer Can 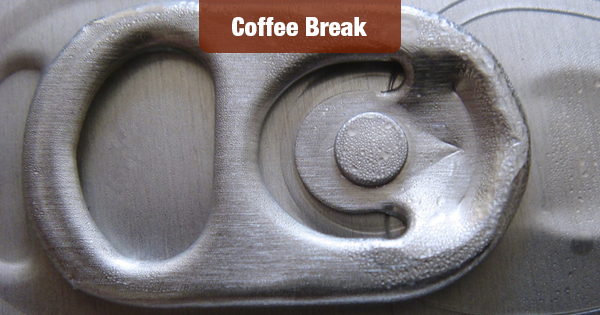 Building a Better Beer Can

Canned beer is so ubiquitous in our society that it seems to have been around forever. But it’s actually a relatively recent development, and one which had a birthday over the weekend.

According to the U.S. Census Bureau, it wasn’t until January 24, 1935 that the first canned beer went on sale in the U.S.

On that day, the Gottfried Krueger Brewing Company of Newark, New Jersey began a market test of the new-fangled beer-in-cans thing, in Richmond, Virginia. The success of this test soon lead to a nationwide rollout of canned beer by various brewers.

Canning had been around for more than a century by the time of this test, but several things held back the advent of canned beer.

For one thing, early methods of canning were pretty lousy, leading to an unpleasant (even unhealthy) interaction between the metal of the can and the product inside. With beer, rendered the product undrinkable for consumers and unprofitable for producers.

Then came prohibition, which put a stop to all sorts of alcohol-related developments.

But the end of prohibition in 1933 spurred new interest in the canning of beer. The nation was thirsty, and brewers were eager to find ways to get their product to market conveniently, in mass qualities. Canning fit the bill perfectly.

Consumers soon embraced this new product, and by the 1960s sales of canned beer exceeded sales of the bottled variety.