When the Boss Is Younger than You Are 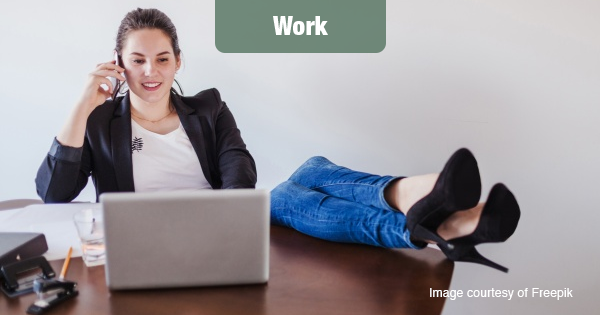 Is it a problem when the boss is younger than you are? How about when you’re the boss, and you have to manage someone older?

More than eight in 10 professionals (82 percent) polled by the firm said they would be comfortable reporting to a manager who’s younger than they are; 91 percent wouldn’t mind supervising employees older than themselves.

But working across generations isn’t always effortless. Respondents identified dissimilar work ethics or values (26 percent) and leadership or learning styles (22 percent) as the biggest challenges with having a younger boss.

Using technology in different ways (25 percent) was named the top struggle when managing someone who’s older.

Workers ages 55 and older are the most comfortable having a younger boss (93 percent) and managing someone older (95 percent).

They were also most likely to state there are no challenges in reporting to a younger supervisor (28 percent) and managing someone older (37 percent).

Millennials Are Ready to Manage Up

Nearly nine in 10 professionals ages 18 to 34 (89 percent) don’t have an issue with overseeing individuals older than they are.

Tech is a target for younger workers. Those ages 18 to 34 (26 percent) and 35 to 54 (27 percent) were more likely to cite technology as a concern in overseeing an older employee.