Borrowing Against Your Future 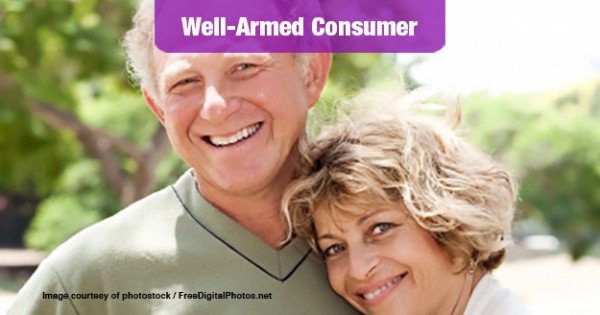 Nearly one-third of the Americans recently surveyed have taken out a loan from their retirement plan savings. Will it come back to haunt them?

TIAA-CREF — which provides retirement services in the academic, research, medical and cultural fields – said that its research partner recently polled 1,000 employed adults who are currently contributing to an employer-sponsored retirement plan.

According to the firm, 29% of the respondents said they have taken out a loan from the savings in their plan. Of those, 43% had taken out two or more loans.

Less than half of these people (46%) said they took out the loan to pay off debt, while another 35% said that the loan was used to pay for an emergency expenditure.

Even more alarmingly, a full 47% of those who had taken out a loan from their retirement plan savings borrowed more than 20% of their savings, TIAA-CREF said.

So, what’s wrong with this? After all, emergencies must be dealt with fast, with whatever funds are available. And paying down debt can save a family from having to pay crushing interest charges.

These are valid arguments, to be sure, but they don’t change the fact that such borrowing can be extremely destructive in the long run. A few thousand dollars borrowed today could have been worth tens of thousands at retirement.

And, since most of those polled who had taken out such loans contributed less to their plans while paying back the loans, it really does amount to borrowing from the future.

For many Americans, the dream of retiring at age 65 is fading fast, and this type of borrowing is one of the reasons why. (The other big reason is that Americans are not saving the suggested 10% of their incomes toward retirement in the first place.)

Of course, the tough economy of the past five years has forced many of us to make tough, even regrettable choices. Indeed, 44% of those who reported having borrowed against their retirement plan savings also said they regret the decision.

Before taking anything out of your retirement savings, do a quick calculation to determine what that money would be worth by the time you’re 65, at a compounding interest rate of 5%. The results of that calculation might really shock you.

It won’t change your decision to deal with an emergency, but it might give you pause if you’re thinking of using that money for something that’s not absolutely necessary.