How Tax Cuts Can Boost the Housing Market 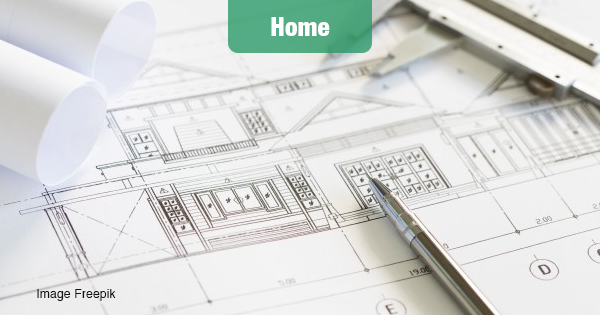 The Tax Cuts and Jobs Act enacted at the end of last year could result in tens of billions of dollars being reinvested into the housing market, according to the Zillow Housing Aspirations Report.

This is despite the fact that legislation expressly limited a number of longstanding tax benefits for homeowners.

Zillow estimates homeowners and renters will put $13.2 billion in tax savings directly into the American housing market in 2018 by using some of their tax cut to rent or buy larger homes.

Americans will spend almost double that amount — an additional $24.7 billion — on home renovations.

The net effect of the Tax Cuts and Jobs Act was to reduce most Americans’ federal tax liabilities and increase their after-tax incomes in 2018, mainly by lowering marginal tax rates and increasing the standard deduction.

Many will spend some of these gains, however small, on housing – despite new limits on itemized deductions historically aimed at homeowners, including the mortgage interest deduction and deductions for state and local property taxes.

According to the Tax Policy Center, the average taxpayer received a $1,610 tax cut this year as a result of the law. Zillow Housing Aspirations Report data suggest that, on average, renters will spend about 11 cents for every dollar of these tax cuts on buying or renting a larger home, while homeowners said they will spend 15 cents on the dollar on home renovations.

The U.S. housing market has been booming, with home value appreciation exceeding 6 percent per year for 22 consecutive months.

The median home value nationwide reached $213,100 in March 2018, up 8 percent year-over-year, due to a combination of strong demand and tight supply. In the most supply-constrained markets where inventory is particularly tight, some homeowners are opting to renovate rather than sell as their needs outgrow their current homes.

However, the extra amount those lower income households expect to spend — $200 million — would have been far more — $4 billion — had the tax cut been uniformly distributed, rather than higher earners receiving a disproportionately larger cut.

The Zillow Housing Aspirations Report, a semi-annual survey sponsored by Zillow and conducted by IPSOS, asks 10,000 renters and homeowners in 20 metros across the country about their views on homeownership and their personal housing expectations going forward.

Find out more at zillow.com