Birth Rates are Falling Most Where Homes are Appreciating Fastest, According to Zillow 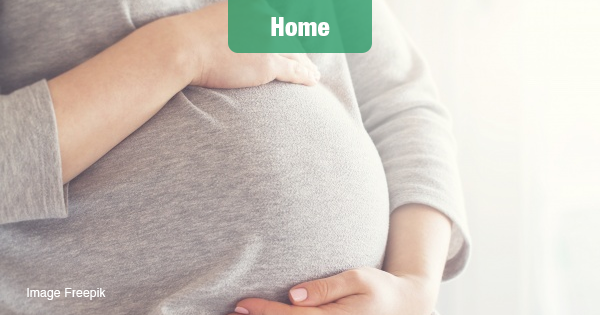 The rate of babies being born is dropping the most in counties where home values are appreciating the fastest, according to a new analysis from online real estate company Zillow.

The trend is most pronounced in pricey California markets, as well as in Austin, Texas, Brooklyn, N.Y. and Seattle.

A Falling Birth Rate among Young People in California, Texas

Zillow found that 2,588 fewer babies were born to women in this age group in Los Angeles County in 2016 than would otherwise be expected given local home value growth, the greatest drop in births among all counties analyzed.

In San Diego County, the birth rate fell 19 percent while home values rose 34 percent, which is associated with 1,148 fewer babies than would be implied by the area’s home value growth alone.

The birth rate in Travis County fell 22 percent, while home values rose 33 percent — this is associated with 585 fewer babies than expected.

Raising a child is an expensive proposition, and many couples may be questioning whether now is the right time to have kids or may be choosing to move to more affordable communities before starting a family.

Home values across the U.S. are appreciating at their fastest pace in 12 years, and are projected to rise another 6.5 percent over the next year.