Big Banks: Even Their Shareholders Don’t Trust Them 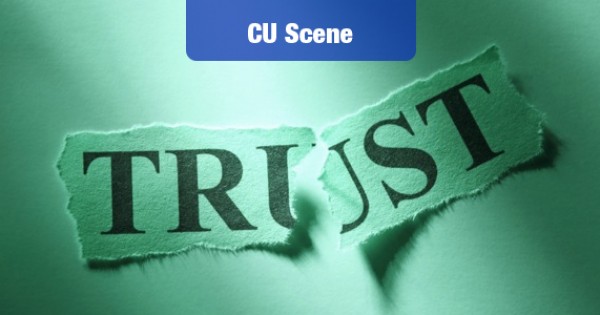 A recent study of institutional investors revealed broad dissatisfaction with the lending practices and corporate responsibility of the nation’s largest banks.

The survey is from the Interfaith Center on Corporate Responsibility, a faith-based coalition that represents 300 institutional investors with $100 billion in assets under management. Many of the group’s members own stock in large banks such as Bank of America, Citi and Wells Fargo.

ICCR said that it scored the top banks on executive compensation, risk management, responsible lending and investing, and political contributions. The results were not encouraging.

Indeed, one doesn’t have to Google too far to see that there are still problems. Since the crisis we’ve had the LIBOR rigging scandal, J.P. Morgan Chase’s $8 billion single-trade loss and a slew of multi-billion dollar lawsuits launched against the big banks for various dodgy practices.

These days, if you want to read about prudent risk management and reasonable executive compensation, you’d have to read up on credit unions.