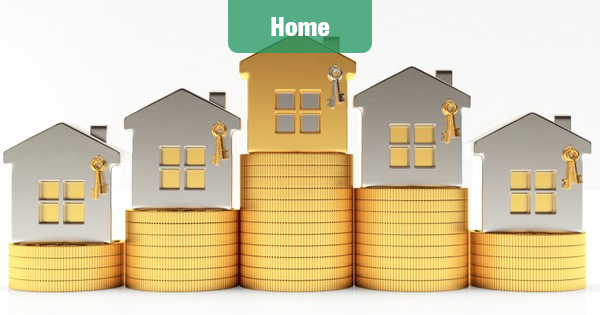 Competition in the housing market has cooled slightly since the summer, but remains intense as record-low mortgage rates and remote work allow scores of Americans relocate.

The majority (56.8%) of Redfin offers on homes nationwide faced competition in October, little changed from September’s revised rate of 57.4%, according to a new report from real estate brokerage Redfin.

While that’s down slightly from the recent peak of 59.3% in August, it represents the sixth-consecutive month in which the bidding-war rate exceeded 50%.

An offer is considered part of a bidding war if a Redfin agent reported that it received at least one competing bid.

Competition in the housing market has remained fierce during the coronavirus pandemic due to record-low mortgage rates, a shortage of homes for sale and a sudden wave of migration made possible by remote work.

This has triggered a surge in home prices, which grew 15% year over year during the four-week period ending Nov. 1, and are showing no signs of slowing.

“Has the market calmed down since the summer? Yes, but every offer I submit still faces multiple competing bids and we continue to see a lot more buyers than we normally would at this time of year,” said Melissa Killham, a Redfin real estate agent in Kenosha, WI. “The typical home today gets four or five offers, compared with eight or nine back in September. The buyers who are in the market right now don’t need to buy. They’re buying if they find the perfect home with more space and a big backyard, and if not, they’re staying put until they do.”

Condos Were the Least Likely to Face Competition

Condos were the least likely to encounter bidding wars in October, with 41.4% of Redfin offers facing competition. That compares with 56.8% of offers for townhomes, and 59.4% of offers for single-family homes.

The condo market has seen relatively slow growth as remote work, the desire for privacy and record-low mortgage rates have made single-family homes more desirable during the coronavirus pandemic.

Find out more at www.redfin.com.