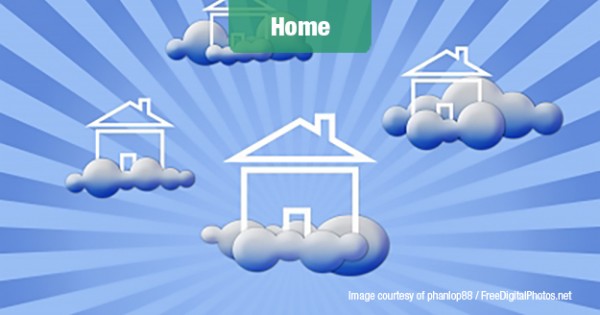 Better Homes and Gardens magazine asked American teenagers aged 13-17 (Gen Z) what they want in the future, and found that a surprising number of them yearn to someday have their own homes and gardens.

According to the magazine, 82% of the teens surveyed said that home-ownership is the most important factor in achieving the American Dream.

In terms of being an essential aspect of the American Dream, home-ownership (at 89% of respondents) beat out graduating from college (78%), getting married (71%) and having children (68%) among these teenagers.

Almost all the teens surveyed (97%) believe they will one day own a home, and their determination shows in the things they’d be willing to sacrifice to become homeowners.

Fifty three percent said they’d give up social media for a year, while 42% would go to school seven days a week and 39% would take their mom or dad to prom. (Remember, we’re talking about teenagers, so these are some darned big sacrifices.)

If these kids are anything to go by, the American Dream of home ownership is alive and well.

It’s amazing, really, considering all the bad publicity home ownership has gotten in recent years. Consider that many of these teens suffered the effects of the housing-led recession, with parents worrying over money and job security – and even suffering job losses.

Still, we can’t help wondering how they’ll feel in a few years time, when the sacrifices they’ll have to make will include working long hours to pay for a mortgage. That dream isn’t getting any cheaper.