Be True to Your School 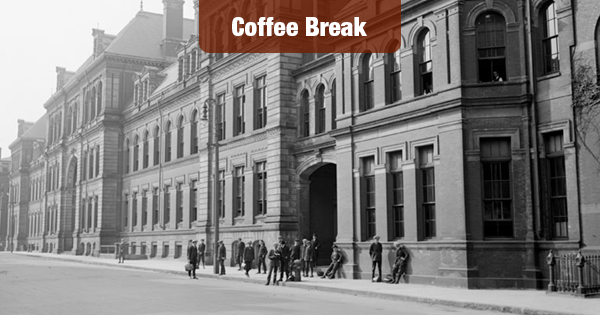 Public high schools are so much a part of American lives and communities that we can be forgiven for thinking that they’ve always been around.

However, there was a time when education was a privilege afforded by the few – even in the U.S.A. Before public schools, most education took place in the homes of people wealthy enough to afford tutors.

There were a few private high schools as well, serving children of the elite.

This began to change in 1821 when, as the U.S. Census Bureau chronicles, the public high school in the U.S. was founded.

It was called The English Classical School, and it was located in Boston.

When the school opened there were 101 male pupils in attendance. The English Classical School, though popular, didn’t exactly spark a nationwide revolution in public education.

The concept did eventually take hold, of course. Today, there are some 24,000 public high schools across the country.