In the Battle between Debt & Savings, Debt is Winning 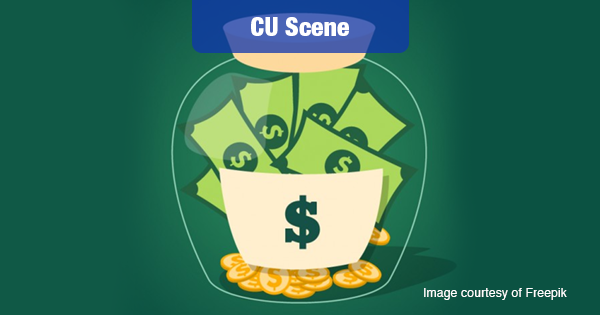 Americans need to save more and borrow less. Lately, though, the credit card has been winning in the eternal battle between debt and savings, a new study from Bankrate finds.

Bankrate found that 52% of Americans report they have more money in emergency savings accounts than they do in credit card debt. This is unchanged from 2016.

This means they are just one unplanned expense away from having credit card or other high cost debt. To view the survey results go to:

“Too many Americans haven’t right-sized their savings relative to debt, and even those that have made progress still find themselves with an inadequate amount of savings,” said Bankrate.com Chief Financial Analyst Greg McBride, CFA.

Millennials and Gen Xers were more likely than Baby Boomers and The Silent Generation to have more credit card debt than emergency savings.

However, older Millennials (age 27-36) had the highest propensity to have more emergency savings than credit card debt.

Particularly alarming is that members of The Silent Generation (age 72+) had the highest likelihood of any age group to have neither credit card debt nor emergency savings, a testament to how many seniors are surviving on a fixed income such as Social Security and a pension without any wiggle room.

The likelihood of having more savings than credit card debt increases with income.

But surprisingly, the lowest income group is not the most likely to have credit card debt that exceeds emergency savings.

That distinction goes to lower middle income households (earning $30K – $50K per year.) The lowest income households are more likely than any other group to have neither credit card debt nor emergency savings.

The Bankrate.com Financial Security Index rebounded from January, rising from 101.0 to 103.9. Men’s feelings of financial security were the second highest ever, behind only Nov 2016, while women’s feelings were consistent with slight deterioration over the past year.

While women voiced lower levels of security and comfort than men on every component, the discomfort with savings and debt were the main trouble spots.