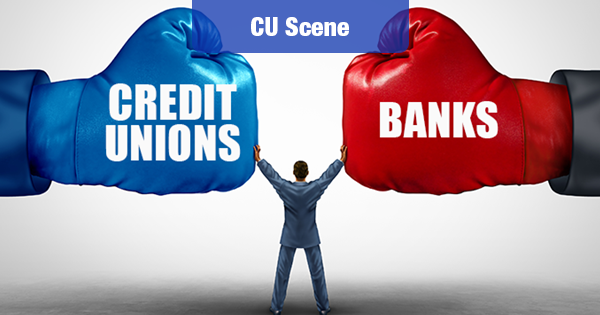 Credit union members are always telling their friends and family that CUs offer the best deal for consumers. However, it’s nice to see an objective news source weighing in – and saying the same thing.

This was the case recently, when Bankrate.com studied deposit rates across the country, and found that credit unions typically offer higher ones than banks do, nationwide.

Previous studies have shown that CUs beat banks on fees, loan rates and overall customer service as well.

So, by all means keep telling your friends and family about CUs, and the better deals they offer.