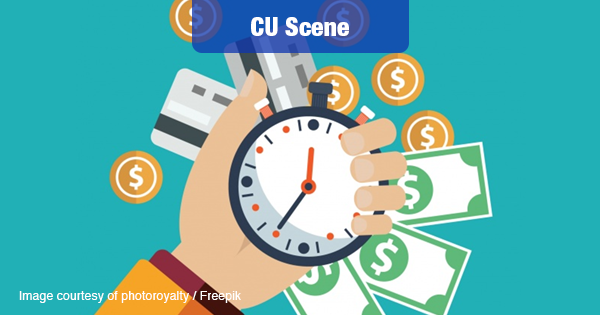 The bank card default rate experienced its first drop in nine months with four basis points to 3.49%, according to a new report from S&P Dow Jones Indices and Experian. That’s good news for card issuers, including credit unions.

These indices represent a comprehensive measure of changes in consumer credit defaults and show that the composite rate dropped four basis points from last month to 0.82%.

Three of the five major cities saw their default rates decrease in the month of June. New York had the largest decrease, down 13 basis points from May to 0.88%.

Miami reported 1.17% for June, dropping 12 basis points from the previous month. Chicago came in at 0.91%, down six basis points from May. Dallas and Los Angeles both remain unchanged from last month at 0.67%, and 0.66% respectively.

Although the National bank card default rate experienced its first drop in nine months, it is still high.

The East South Central Census Region – comprised of Kentucky, Tennessee, Alabama, and Mississippi – has the highest bank card default rate. As per Bureau of Labor Statistics, these states have some of the lowest median household income.