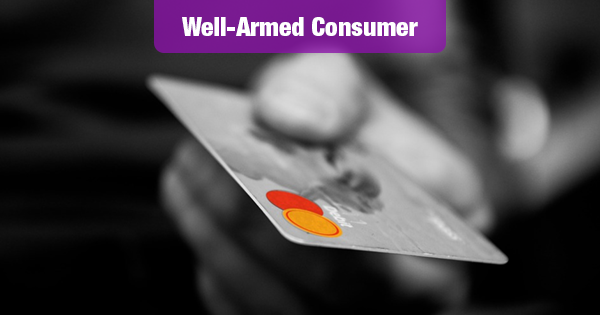 Auto loan defaults came in at 1.00%, down five basis points from the previous month. The first mortgage default rate came in at 0.75%, up one basis point from February and reaching a one-year high.

The national bank card default rate of 3.31% in March sets a 45-month high.

What does this mean to you? If this default rate continues to rise, it will mean greater difficulty obtaining credit and higher interest rates on cards.

However, there’s no reason for panic: competition is fierce among card issuers and these default rates are still quite low.