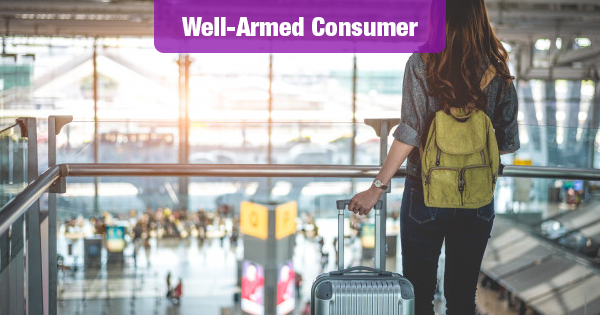 Here are the key findings:

If you want to see how your “favorite” airports fare, go to www.insuremytrip.com.