Back to School Facts 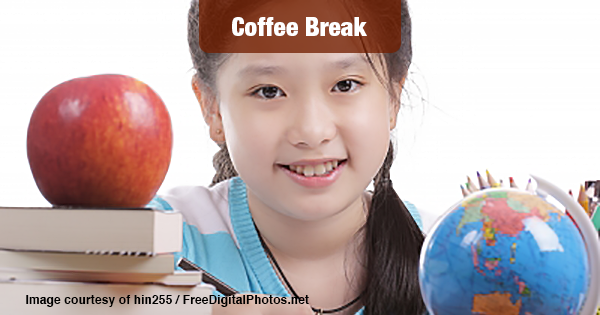 With summer in the rear-view mirror, it’s time for the nation’s 78 million students to return to school. Here are some relevant (and fun) facts from the U.S. Census Bureau:

Twenty-five percent of elementary through high school students had at least one foreign-born parent.

Twelve million school-age children (5 to 17) speak a language other than English at home. For 8.5 million of them, that language is Spanish.

With those educational facts to start things off, let’s have a great school year!