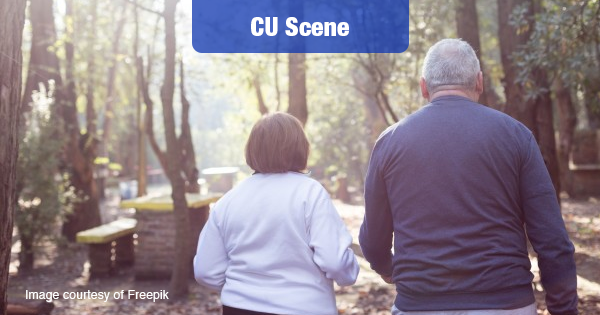 Middle-income Baby Boomers are increasingly reliant on Social Security for their primary source of retirement income, according to a new study commissioned by the Bankers Life Center for a Secure Retirement.

The study, “10 Years After the Crisis: Middle-Income Boomers Rebounding But Not Recovered,” reveals that four in 10 (38 percent) middle-income Boomers expect to rely on Social Security for their primary source of retirement income, up more than 25 percent from before the financial crisis when that number was less than one in three (30 percent).

Before the crisis, about four in 10 (43 percent) middle-income Boomers planned to rely on personal savings or earnings (retirement accounts, general savings and investments, and employment) for their primary source of retirement income.

That number has dropped to just over three in 10 (34 percent), with the difference mainly moving to Social Security.

According to the study, middle-income Boomers—those with an annual household income between $30,000 and $100,000 and less than $1 million in investable assets—are apprehensive about investing and are over reliant on Social Security as a primary means of financial support in retirement.

Three-quarters (74 percent) have changed their investment behavior as a result of the financial crisis, most commonly taking defensive measures, such as making more conservative investment choices (28 percent).

If you’re still working, you should explore your options now – before you’re stuck relying on Social Security as your main source of income.

Remember, your credit union may offer options for retirement investing. Since your CU is not-for-profit – and you’re a part owner of it – you can trust your CU to point you in the right direction.